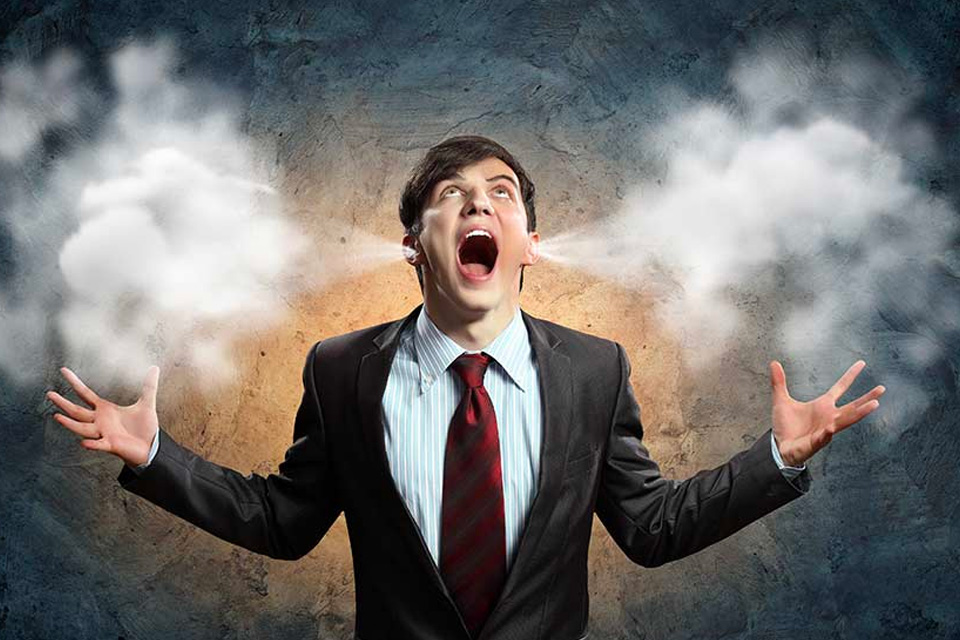 5 Products & Services You Cannot Advertise on Google, Yet

Think of a product you want and type a search into Google. Did an ad pop up? Do you see multiple ads on the top and bottom of the page? This is common across regions and industries. Companies large and small with B2B and B2C clients are all running ads on Google. Or at least that’s what it looks like.

While everyone is trying to jump on the Google Ads bandwagon—and for good reason, as it can yield great results—not everyone is invited.

In fact, it’s a semi-exclusive club, as Google disallows ads for just about anything that’s controversial. You won’t, for example, find ads selling guns. And while maybe that one was expected, what else is Google kicking out of its advertising club, at least for now?

Here are five products and services you cannot yet advertise on Google:

If you’re female and older than 18, you may recall a few months ago that it felt like nearly every Instagram influencer was promoting Bootea. The praisers claimed that adding some “tea” into their diet helped them to easily lose weight.

While Instagram and Facebook just announced a cracking down on this type of advertising after celebrities like The Good Placestar and I Weigh founder Jameela Jamil called out the anti-body positive ads, on some platforms this practice has been the norm for years. As you can surmise, Google still doesn’t allow companies to advertise these types of products.

As Jamil recently shared, the Center for Disease control estimates that 23,000 annual emergency room visits resulted in hospital stays due to diet supplements, and 39 percent of incidences involved 5- to 34-year-olds. This is the exact reason diet supplements and similar products are no longer allowed in most digital advertising space.

While fireworks are legally distributed in various states, there are many places that still prohibit the sale and distribution. Often, Google allows advertising based on individual state law, but not when it comes to this Fourth of July favorite. Instead, it’s on the “dangerous products and services” list and banned from any online advertising on this platform.

This is no surprise, as most products or services that could cause potential harm are denied by the Google Ads platform. However, if it’s something you want to advertise, programmatic is a great avenue we’ve seen success with year after year.

When someone was running for a public office in past years, you might have seen campaigns pop up a few months beforehand. But today, the digital landscape has changed everything. Those running for president are declaring their interest more than two years before Election Day, and other important candidates and measures aren’t far behind.

However, when it comes to advertising elections on Google the rules truly are based on the state. In fact, Washington was one of the first to declare a zero-tolerance Google advertising policy. And only three others require this strict standard—Maryland, New Jersey, and Nevada.

It doesn’t matter whether you’re running for president or your local city council, if you want to get your name out to the masses, then you’ll have to find another digital space.

Cannabis has had an interesting evolution in America. Remember when everyone thought it was terrible and gave it the side eye? Maybe these Sublime lyrics will jog your memory:

And furthermore, Susan, I wouldn’t be the least bit surprised to learn that all four of them habitually smoked marijuana cigarettes … reefers.

Despite the fact that cannabis is listed among illegal substances at the federal level, it’s earning a positive reputation and legality, starting with liberal cities like Denver, CO, and Portland, OR.

Certainly, cannabis can cause psychotropic effects and should be used with care, only by those above 21 years old, and in moderation in the comfort of one’s home, but there’s little reason for concern. Even science agrees, at least based on the most current research.

However, Google isn’t so confident and doesn’t allow any related advertising on its platforms. It too is listed under “dangerous products and services” via “recreational drugs.” According to the current policy, Google prohibits ads for drugs that induce a “high”; their facilitators, like bongs; and any content that encourages production, consumption, or usage.

But will this change with the times?

Google has a non-exhaustive list of medical and pharmaceutical medicines and procedures that it won’t allow businesses to advertise. One of the items listed under the “unapproved pharmaceuticals and supplements” is Cannabidiol (CBD). However, this may be changing.

While Google doesn’t currently allow any CBD advertising, there’s reason to believe the tides may turn, as there is unconfirmed evidence that Google is working with select CBD companies to test advertising in a way that doesn’t specifically mention CBD in the ad but instead refers to high-spectrum hemp, and similar phrasing, instead.

While some CBD ads are known to get through the Google policy check, those ads are often disapproved within a few days, and it’s not uncommon for the entire client’s account to be suspended for knowingly violating its rules.

However, if this testing is taking place, and since CBD doesn’t cause any hallucinogenic effect, it wouldn’t be surprising to hear that Google decided to overturn this policy.

Google is an evolving advertising platform, and its policies continue to be updated as new relevant information is released. Ultimately, it’s focus is the user and not the advertiser. If you keep the user in mind when creating Google Ads and put the emphasis on your customers’ needs, then Google will continue to be an effective advertising tool.

Do You Want to Learn More?

You have Successfully Subscribed!